Khon - masked dance - performance at the National Theatre at Sanam Luang. The Khon Masked Dance Drama in Thailand, is a performing art that combines musical, vocal, literary, dance, ritual and handicraft elements. Khon performances – which involve graceful dance movements, instrumental and vocal renditions and glittering costumes – depict the glory of Rama, the hero and incarnation of the god Vishnu, who brings order and justice to the world. The many episodes depict Rama’s life, including his journey in the forest, his army of monkeys, and his fights with the army of Thosakan, king of the giants. On one level, Khon represents high art cultivated by the Siamese/Thai courts over centuries, while at another level, as a dramatic performance, it can be interpreted and enjoyed by spectators from different social backgrounds. Khon has a strong didactic function, reinforcing respect for those of a higher age and status, mutual dependence between leaders and followers, the honour of rulers and the triumph of good over evil. Traditionally, Khon was transmitted in the royal or princely courts, and in dance masters’ households. Today, however, transmission occurs mostly in educational institutions, while still adhering largely to traditional methods. Concerted efforts are made to ensure the continuity of the practice, including through the establishment of training and performance clubs that help reach out to young people. UNESCO 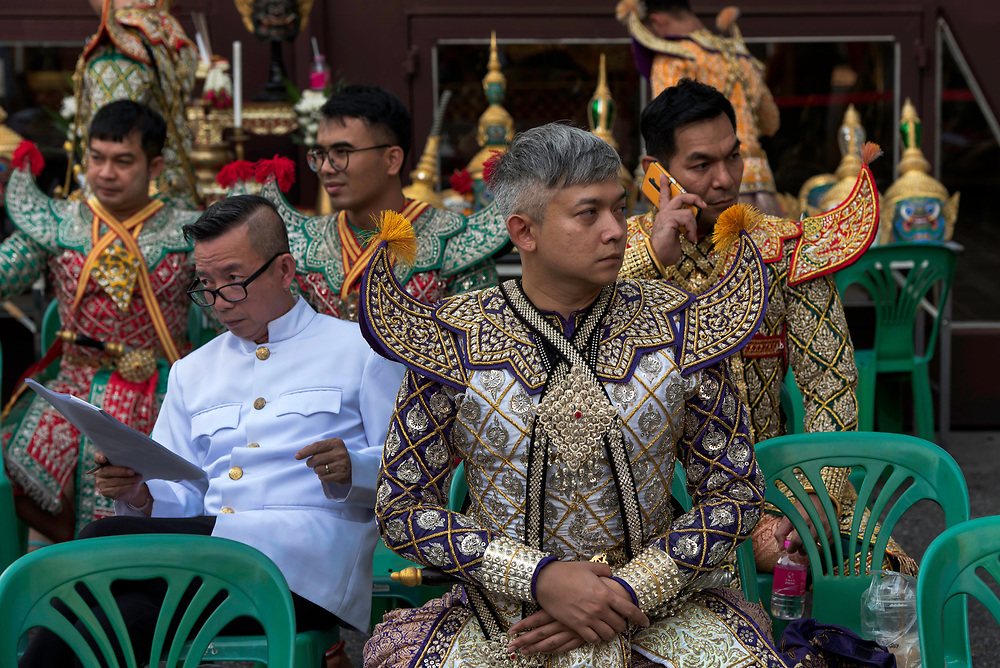